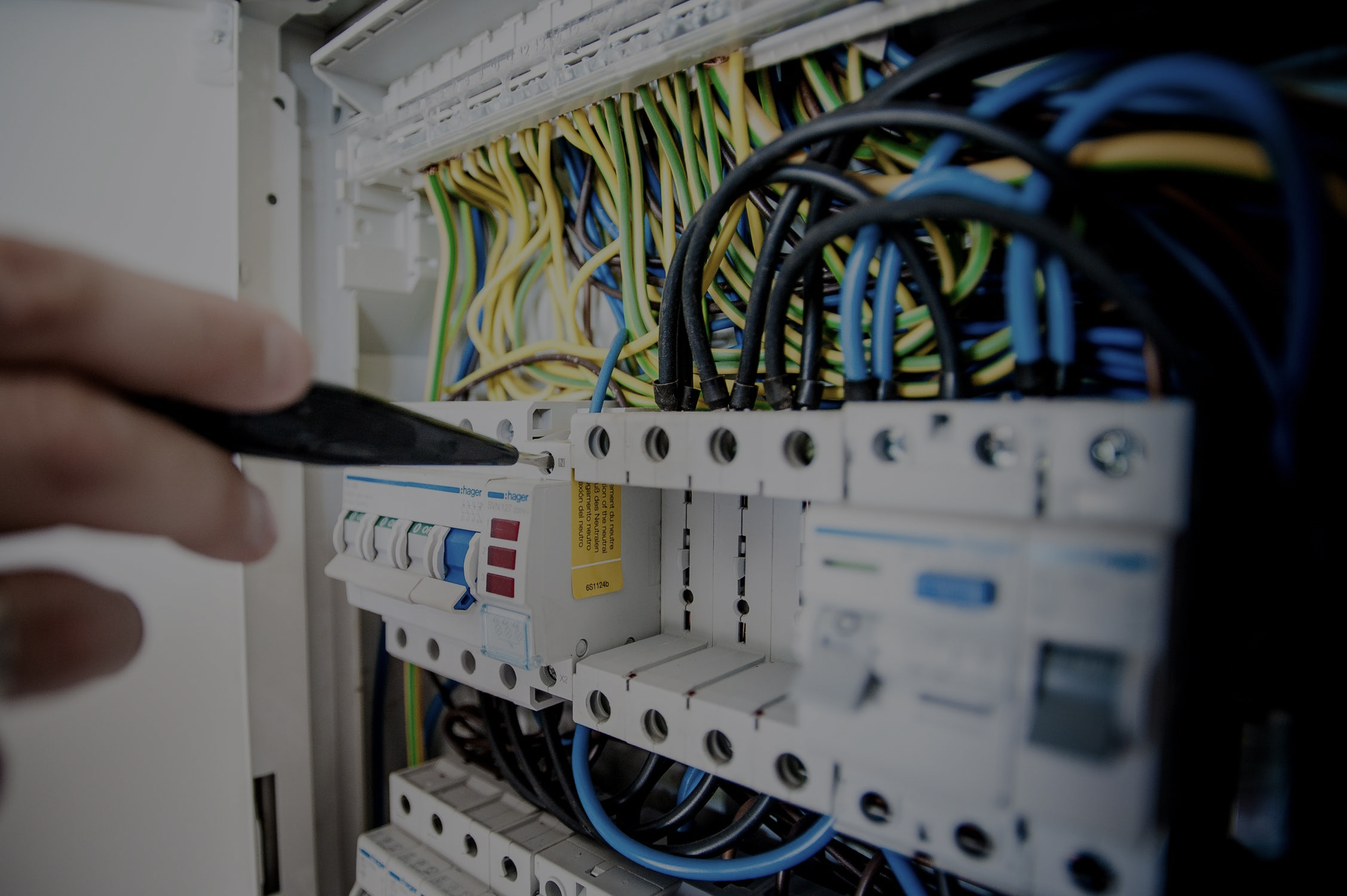 The manufacturing services business unit of C.A.T. PROGETTI is divided into four divisions:

Mainly involved in partnership activity for subcontracting of cabling (in electrical panels and on machinery) manufactured in-house or on the customer’s premises often with the support of electrical HW and SW design developed by the internal technical department.

Over the years, as a result of individual initiatives and careful analysis of customer growth, by the mid 1990s company know-how had increased to achieve complete independence in the supply of electrical, electronic and software components for turnkey machinery and systems including post-sales assistance.

The main aspects of current activity include:

Operations began in 1984 in cooperation with COMAU (FIAT group holding) to develop process automation for the manufacture of Fully Integrated Robotized Engine (FIRE). This partnership lasted until the beginning of the 21st century.

Over the years we have developed a wide range of process automation solutions for a myriad of production sectors including:

The division is currently involved independently in the FP7 CARLOs project and, in its role as the driving force behind the process automation and robotics business cluster, a bin-picking project as well as a biomedical robotics project in cooperation with the orthopaedics hospital, Istituto Ortopedico Rizzoli.
C.A.T. Progetti is a partner in the Intelligent Factory Technology Business Cluster. 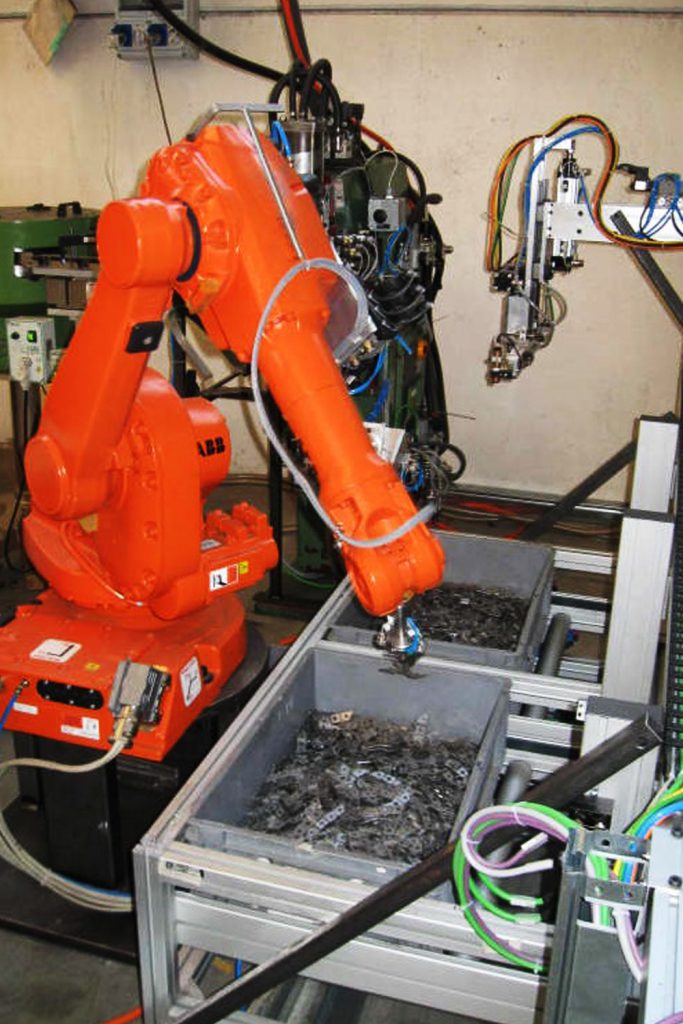 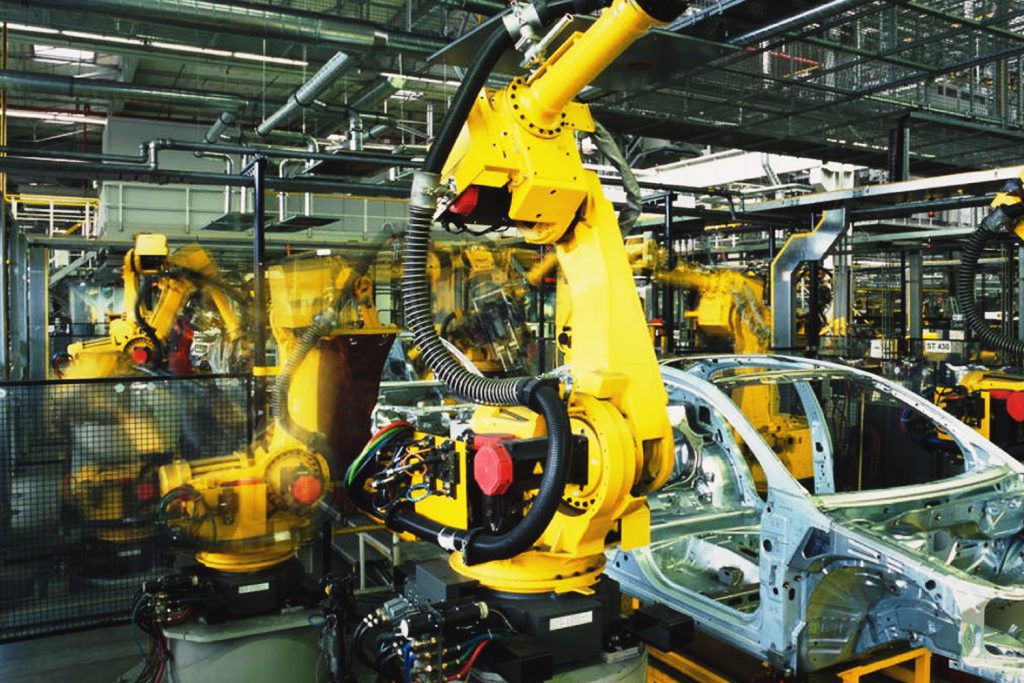 Electrospinning is one of the most economic, versatile and efficient nanotechnologies used to manufacture highly porous nano- and micro-fibre membranes.

Operations began in 2007 in cooperation with the inter-faculty “Research Group of Electrospinning” at the University of Bologna, which gave rise to the electrospinning business cluster in 2008 and the high-tech start-up company, Spinbow srl, in 2012.

Activity concentrates on the development, industrialisation and manufacture of small and medium-sized equipment to produce electrospun membranes which are then marketed by Spinbow using its network of dealers.

An Electrospinning FAB LAB has been set up at the University of Bologna, in cooperation with Spinbow to allow us to test new equipment. This facility is also used by research institutes and companies to test new polymer solutions. 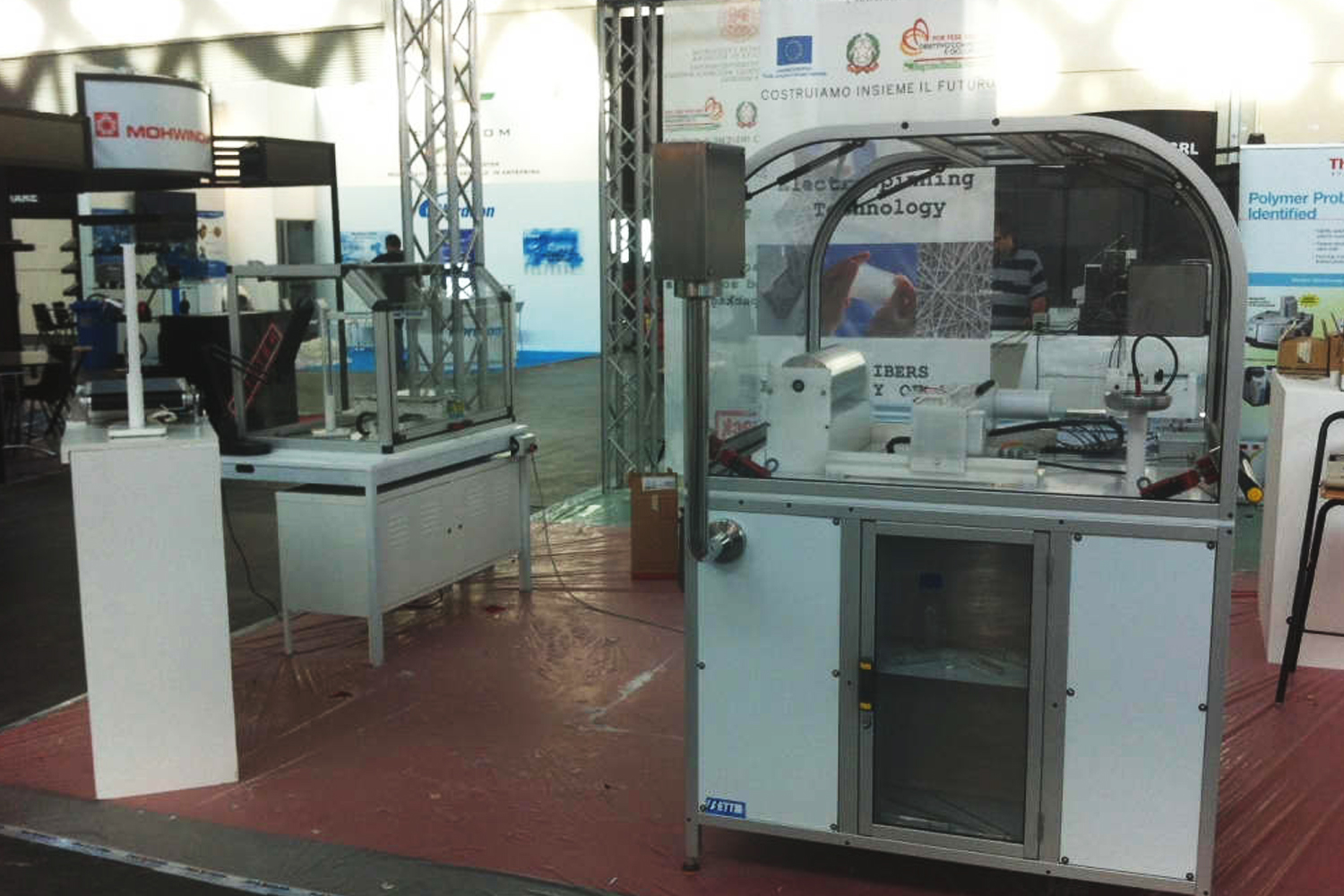 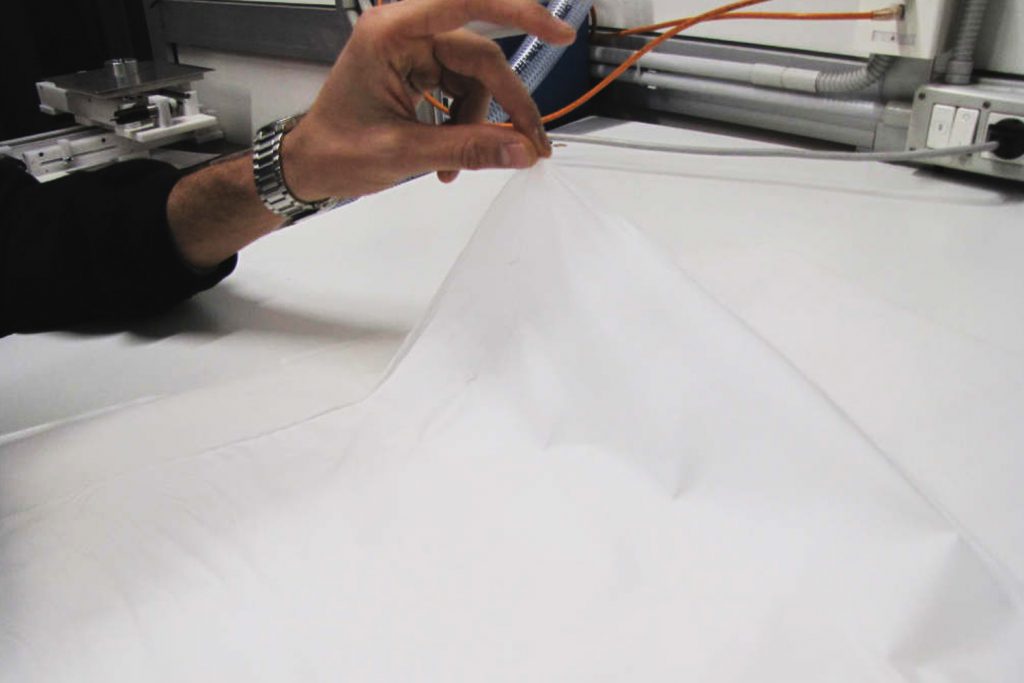 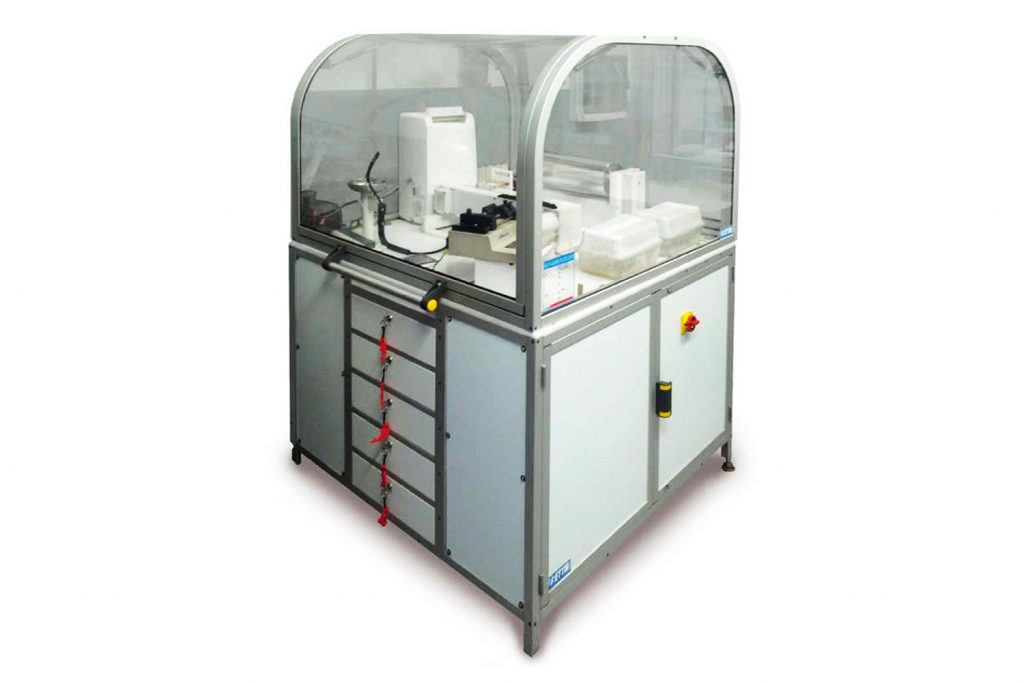 Operations began in 1990, when C.A.T. PROGETTI helped to develop, in partnership with the Bologna-based IMS company, the brand new GIOTTO mammography screening device which is still in production today.

Towards the end of the 1990s the division cooperated in the design of a C-arm for SIAS SPA. 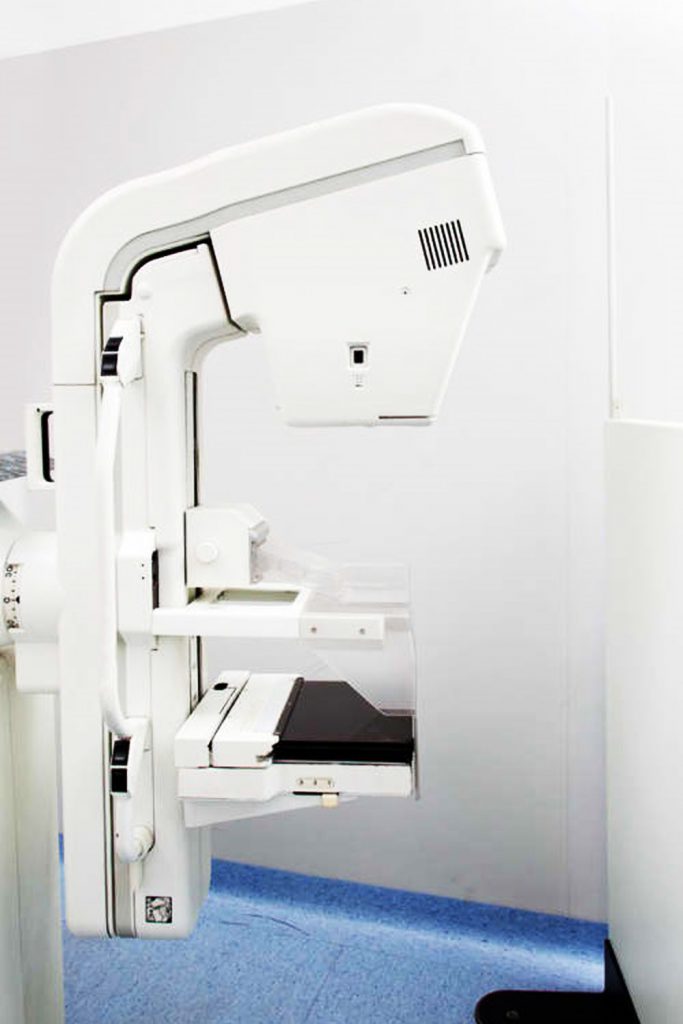 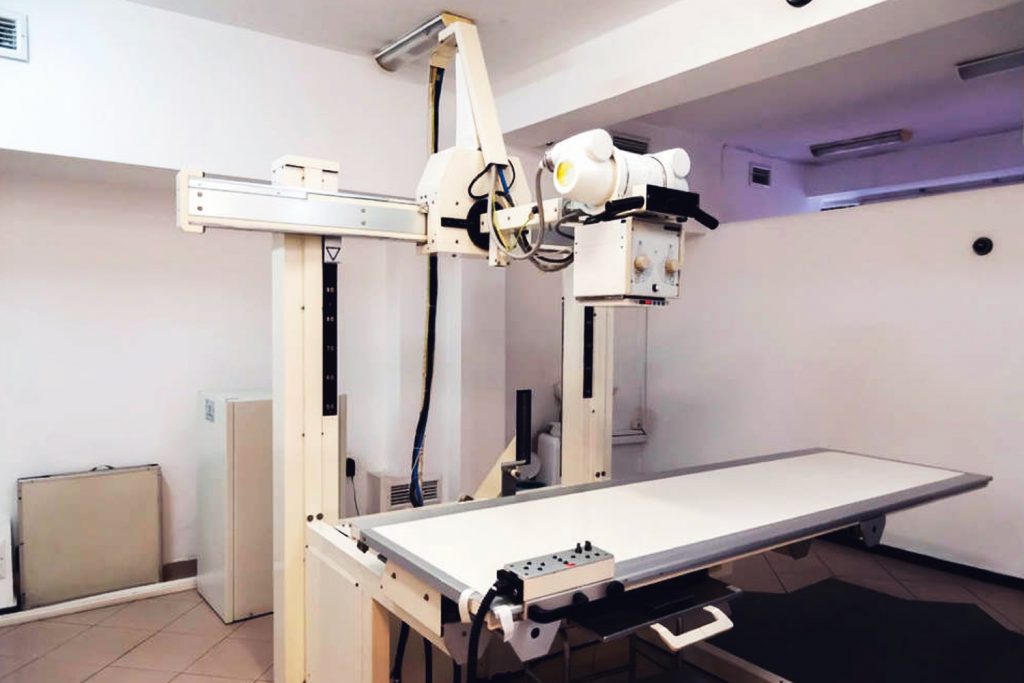